In short, React Native is taking over the mobile app development world because it allows developers to create high-quality apps for both iOS and Android platforms, while also providing speed and performance benefits. And, with the recent announce of React Native for Windows, it looks like the platform is only going to continue to grow in popularity.

What Is React Native?

React Native is a JavaScript library used on the frontend to build user interfaces for web applications. It was created by Facebook in 2015, and it lets you create truly native apps that don't compromise your users' experiences.

Since its creation, React Native has taken over the mobile app development world. This is because it's a cross-platform mobile framework that uses Reactjs for building apps and websites. So, if you know React, you can use React Native to build apps for both Android and iOS devices.

How Is React Native Different From React?

React Native is a library built on React, but with one key difference: it enables you to build rich mobile UI from declarative components using only JS. That means you can use the same skills and code you already know to create performant mobile apps that look and feel native.

React Native is also open source, so it's constantly being improved by a large community of developers. Plus, Facebook uses React Native for many of its own apps, so you know it's a platform that's here to stay.

Found an amazing and simple difference between

What Are the Benefits of Using React Native?

There are many reasons why React Native became popular. Let's take a look at some of them.

React is a JavaScript library that supports both front-end and server-side development. What this means is that you can use React to create the user interface for your mobile app, and also share business logic between your mobile app and your website. This saves you time and money, as you don't have to develop two separate applications.

Another benefit of using React Native is that it makes developing mobile apps faster and easier. With React Native, you don't need to learn a new language or platform to create a mobile app. You can use the same skills and knowledge you already have for developing web applications.

Finally, React Native is open source, which means that it's constantly being improved by developers around the world. This means that you can rely on React Native to stay up-to-date with the latest mobile technologies.

How Can React Native Be Used to Develop iOS and Android Apps?

React Native combines the best of native development with React, a JavaScript library for building user interfaces. With React Native, you can use one codebase that works on both Android and iOS. That makes the process of developing an app much faster and easier.

What Are Some of the Drawbacks of React Native?

One of the biggest complaints about React Native is that it has a steep learning curve. This is because React uses a completely different paradigm than traditional mobile development frameworks. Instead of using the traditional Model View Controller (MVC) architecture, React uses a JavaScript library called ReactJS to build the front-end of an application.

This means that if you want to develop in React Native, you need to be proficient in both ReactJS and JavaScript. This can be a daunting task for even experienced developers, let alone those who are just starting out.

Another drawback of React Native is that it only enables building mobile apps for Android and iOS. This means that if you want to develop for other platforms, such as Windows or web, you’re out of luck.

Overall, React Native is a great tool for mobile app development, but it has its drawbacks. If you’re looking to get into mobile development, I would recommend checking out other frameworks such as Flutter or Ionic.

Any engineers out there interested in helping build the @SpaceX Starlink app? Looking for devs who want to push the limits of what can be done in React Native. DMs open.

The Marketer's Guide to the Restaurant Industry 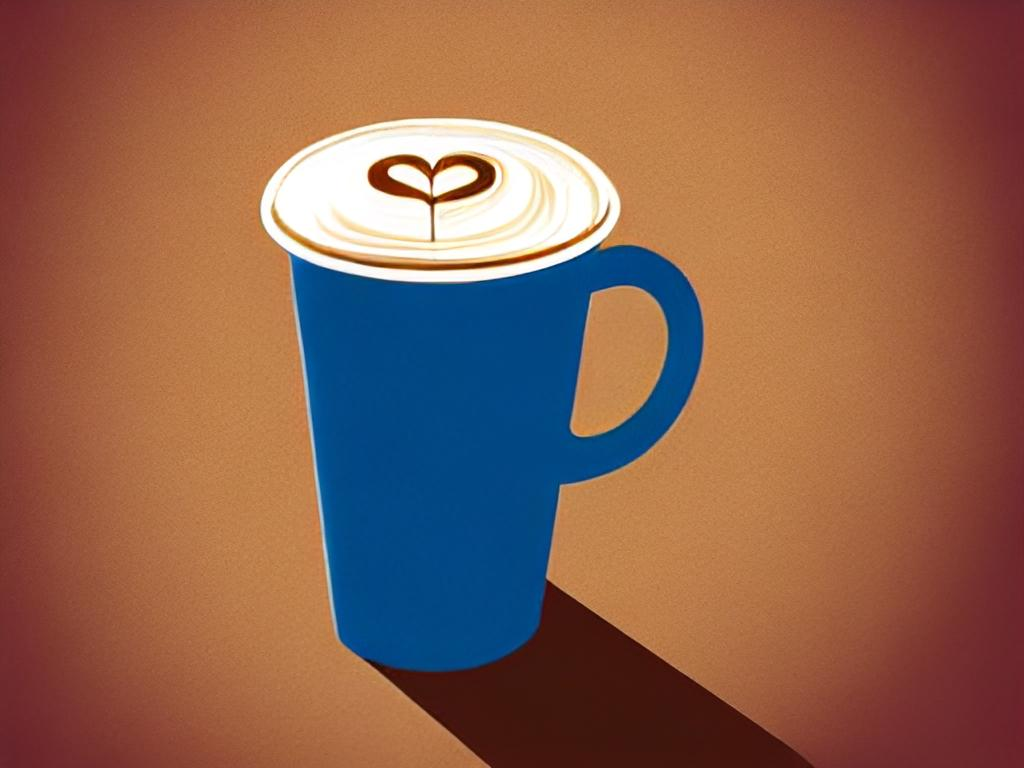 From Brooklyn to Manhattan: A Look at the Rapidly Growing Blank Street Coffee Chain 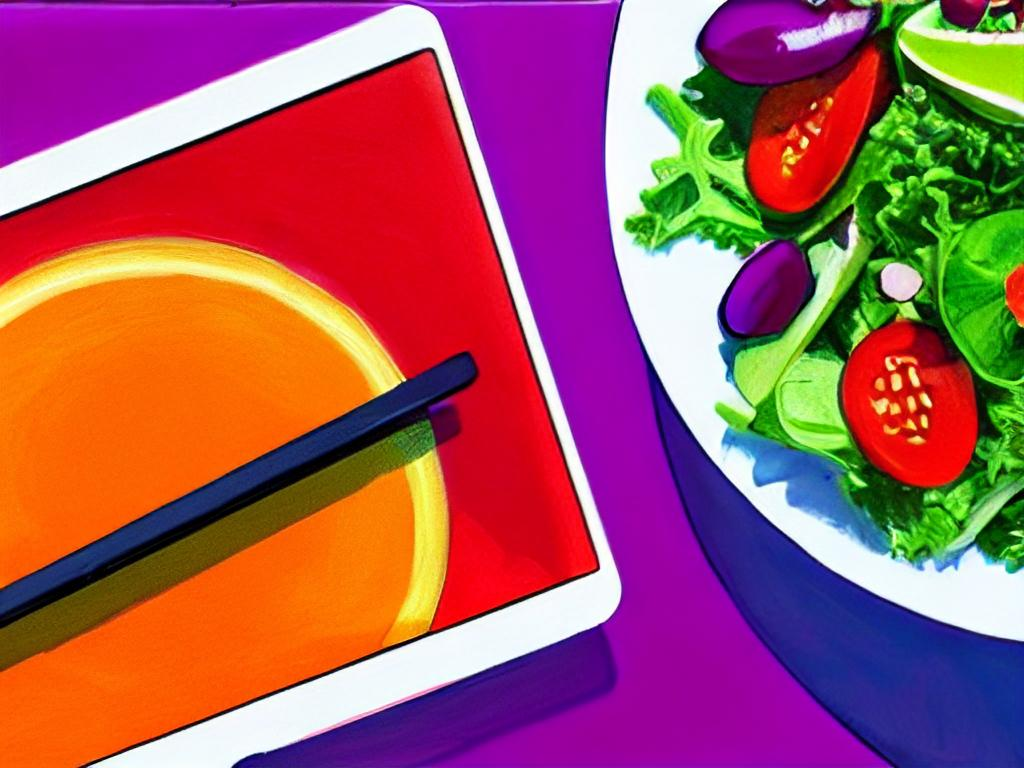 Let's Get Technical: A Guide to the Costs of Building an App Like Sweetgreen 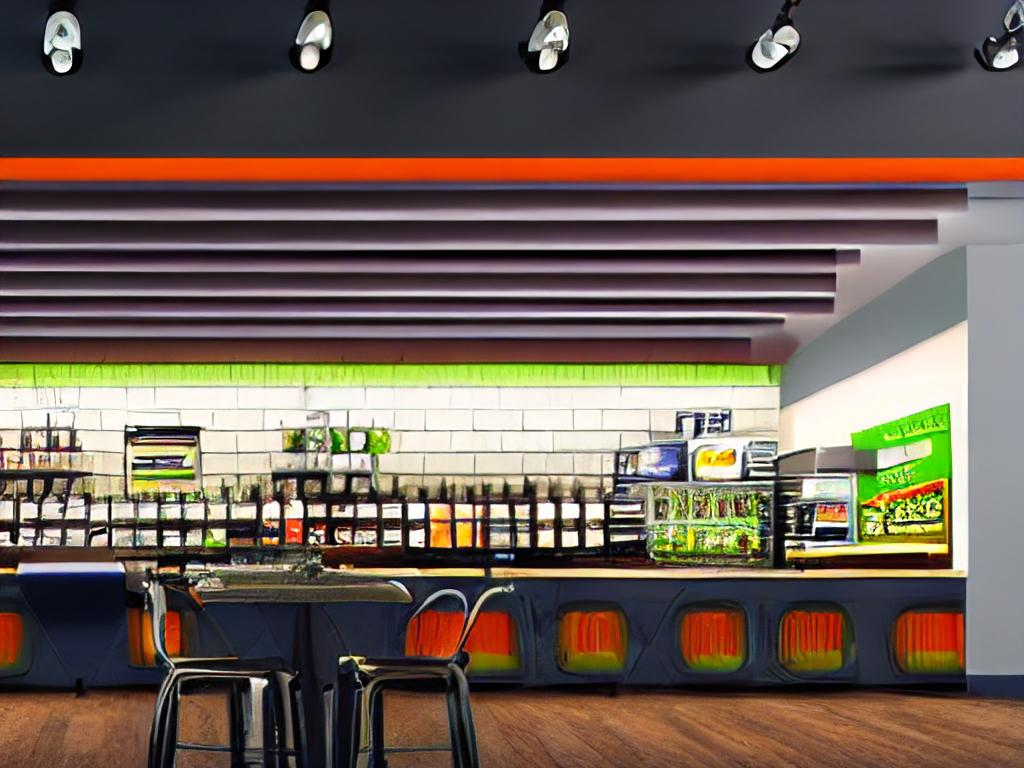 Beyond Revenue – An Insight Into the Essential Metrics Restaurants Should Track

Sign up for our monthly newsletter for all the latest in local restaurant trends, industry insights, and Per Diem product updates.
Thank you! Your submission has been received!
Oops! Something went wrong while submitting the form.

Try Per Diem
Sign up for our monthly newsletter for all the latest in local restaurant trends, industry insights, and Per Diem product updates.
Thank you! Your submission has been received!
Oops! Something went wrong while submitting the form.